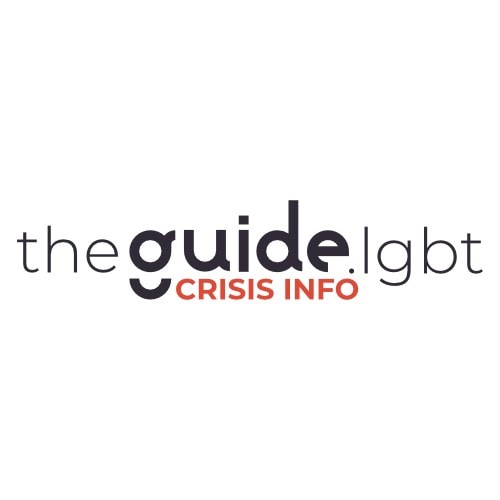 Sometime in 2007 I experienced my first encounter with suicide. I was up late one night talking with a friend of mine and he opened up to me about his desire to take his own life when he was younger. The details around why he had the desire escape me because I became emotionally distraught. On one hand, I was upset that my friend who I cared for experienced this desire, but on the other hand, I was upset because I was imagining what my life would have been like had he been successful.

My response took him by surprise I think, but the feelings were genuine and made a lasting impact. It wouldn't be until my freshmen year of college, 4 years later, that I would experience the weight of suicide again.

It was September 2010, my friends and I had gone to the McDonalds in town to get dinner. McDonald's at this time had TVs above gas fireplaces that ran a constant stream of national news coverage. I looked up to the TV to see the name Asher Brown, a young 13 year old who took his own life due to bullying. Shocked and at a loss for words, I sat at the table and watched the coverage. Asher was the fourth LGBT* person to take their own life during the month. He wouldn't be the last either. As the weeks went on and LGBT* suicide became the topic of conversation on the World's stage, an outpour of support began. Social movements, organizations, and anti-bullying campaigns sprung up overnight in an effort to bring awareness to the issue and to prevent the loss of life.

Following the events of 2010, I began to advocate for LGBT* equality, visibility, and acceptance. It wouldn't be until my senior year of college that I would begin to present to local schools on LGBT* acceptance and suicide prevention. My presentation titled "Accept or Reject: How Your Role Can Make or Break an Individual" began to fuel my passion for public speaking and outreach.

LGBT* suicides continue to be statistically higher by comparison to their heterosexual counterparts.