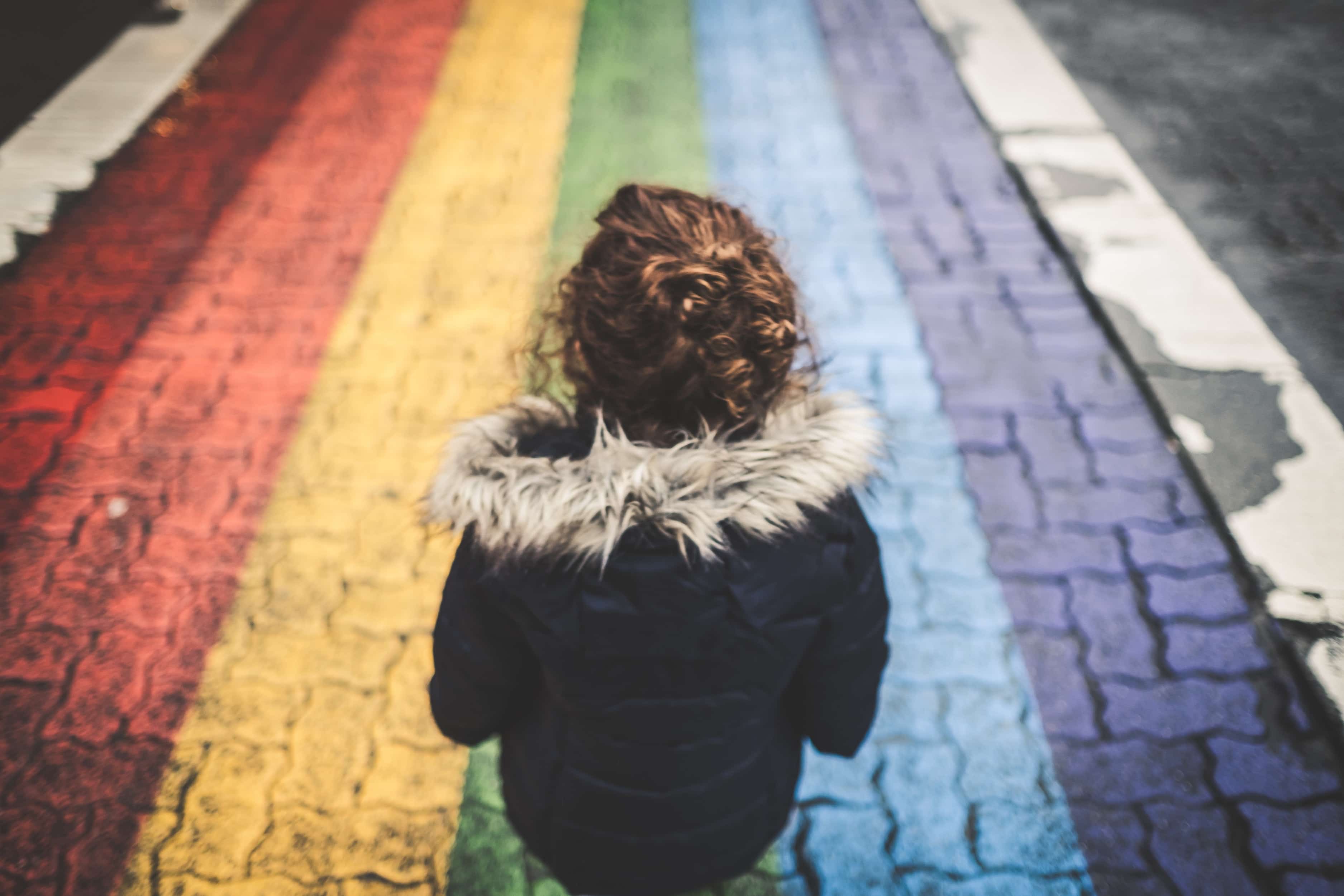 I didn’t have a conscious interest in women until my sophomore year in college. Looking back now, it’s clear to me that I had been interested in both men and women growing up, but I simply leaned toward the more socially acceptable match-up in my younger years.

My first girlfriend was actually my “Big Sister” in my sorority. Somehow, we cautiously courted each other and ended up confessing a mutual interest in one another. We didn’t tell anyone. We dated for over a year – no labels, no public admission. Eventually, she broke up with me. She didn’t think that her parents would support her decision to date a woman. She supplemented her reasoning by claiming that she wasn’t actually interested in women at all, saying that she always wanted that white picket fence, American family dream; I obviously couldn’t be a part of that.

Despite being crushed, we both tried to infuse some platonic normalcy into our redefined relationship. I started seeing a guy that I met through Greek Life. No matter what we did, however, my ex-girlfriend and I just couldn’t seem to re-establish a healthy friendship. She became jealous, manipulative, and emotionally and physically abusive. I felt completely and unavoidably stuck. All of the friends that I had before I started dating her weren’t really talking to me anymore; from their perspective, I had found a new best friend, and I refused to share that part of my life with them. Even if I thought I could turn to one of them for support, I didn’t feel like it was my place to out someone else.

Everything was building up and up, my emotional stress accumulating, until I just broke down and left campus.

I drove back home to my parents’ house. I was on autopilot. I wasn’t even really sure what I was going to say, but I was quickly losing my grasp on my sanity and my mental health, and I desperately needed someone to talk to. I opened up to my mom first; she had always wanted me to share more of my life with her, when I was growing up. I thought if anything she’d be happy that I was finally talking to her about something real. I was lucky. Her acceptance and support was the lifeline that I needed. I asked her to talk to my dad for me, because I couldn’t bring myself to talk to him one-on-one. He was just as understanding. At that moment, it was crazy to think that I had prolonged my own despair and isolation, because I had been too afraid to share that part of me with anyone. I had been consumed by “what if” scenarios, that I would play over in my head. As I said, I was lucky to be able to rely on my parents; but after feeling that enormous sense of relief, I realized that reaching out to anyone who might have been supportive – even a stranger – would have helped save me. Now, I can confidently say that I would rather openly be myself, than pretend to be someone else that people might have an easier time accepting.

It’s so easy to feel stuck and to let yourself live there, because at least it’s familiar territory. We think it’s safer than the unknown. I know it’s stereotypical, but coming out was like ripping off a Band-Aid. It had the potential to feel horrible in the moment, but deep down I knew that it would also allow me to properly heal.

I made it this big scary thing in my head. I wish I had been capable of breaking it down into a manageable next step without needing to be in a bad place first. All I can do now, however, is try to share the relief that it brought me and encourage others to not wait as long as I did.

There is always an achievable next step toward happiness.

Anonymous
The anonymous author posts submissions from users within our community who wish to keep their identity safe. Coming out is no easy task and sometimes you don't want to be identified. We get it, that's why we post submissions under an anonymous account to keep identities safe while still disseminating valuable information that is submitted to us.